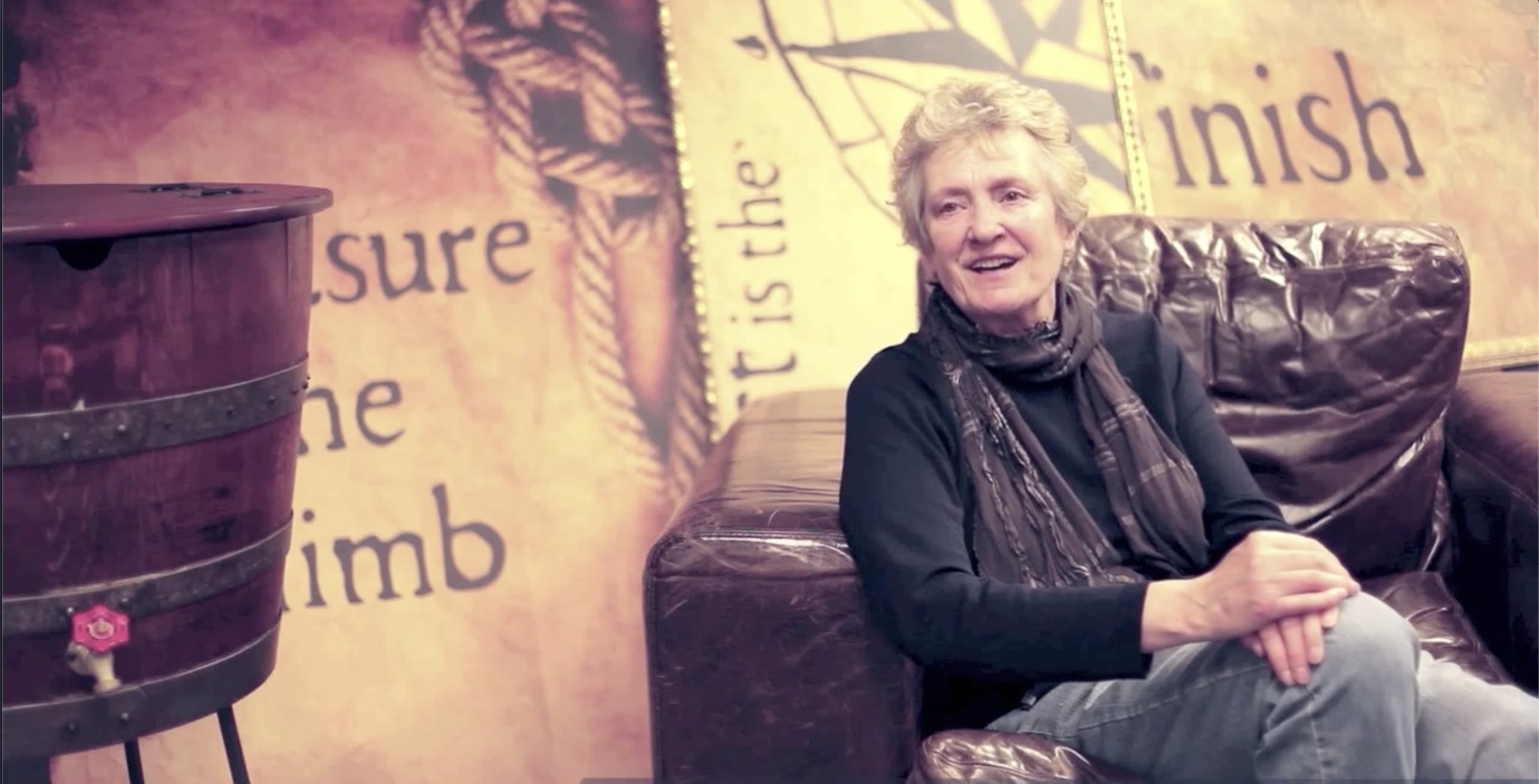 I have broadened the definition of interviews to include debates, panel discussions, newspaper articles, as well as the more traditional question-and-answer conversations. Note the difference between live recorded (video and audio) interviews and the text interviews, where some censoring and other modifications  (as well as some afterthinking) have been allowed. I have generally been quite shy of being interviewed by journalists, so there are very few in this collection. Most of the interviews have been by people interested in me and what I do rather than my opinion on more global issues. From the timeline, I think it’s interesting how the interviews clump in specific time slots. Why is that I wonder…. 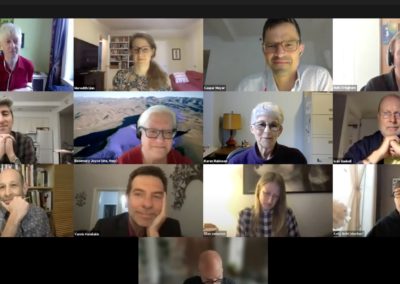 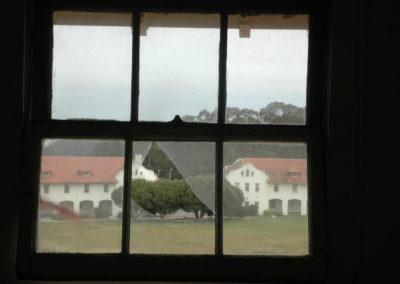 Archaeology at the SF Presidio (2010) 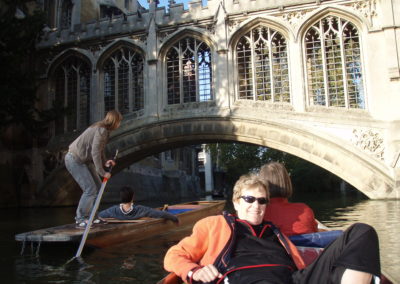 An Oral History of Gendered Analyses in Archaeology (2007) 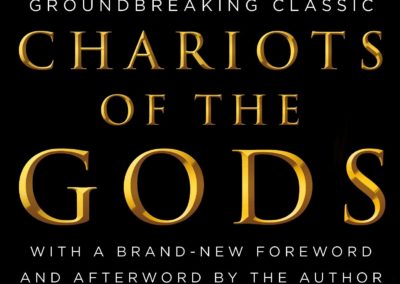 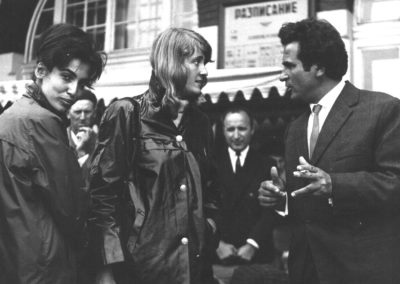 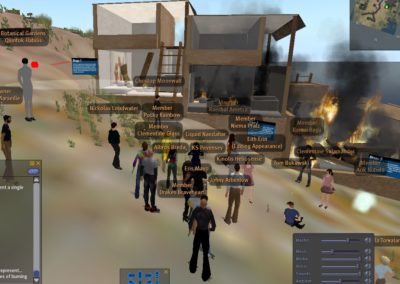 Second Life as an Archaeological Tool (2009) 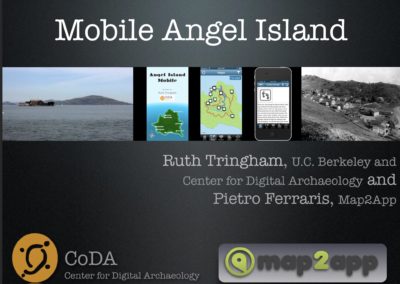 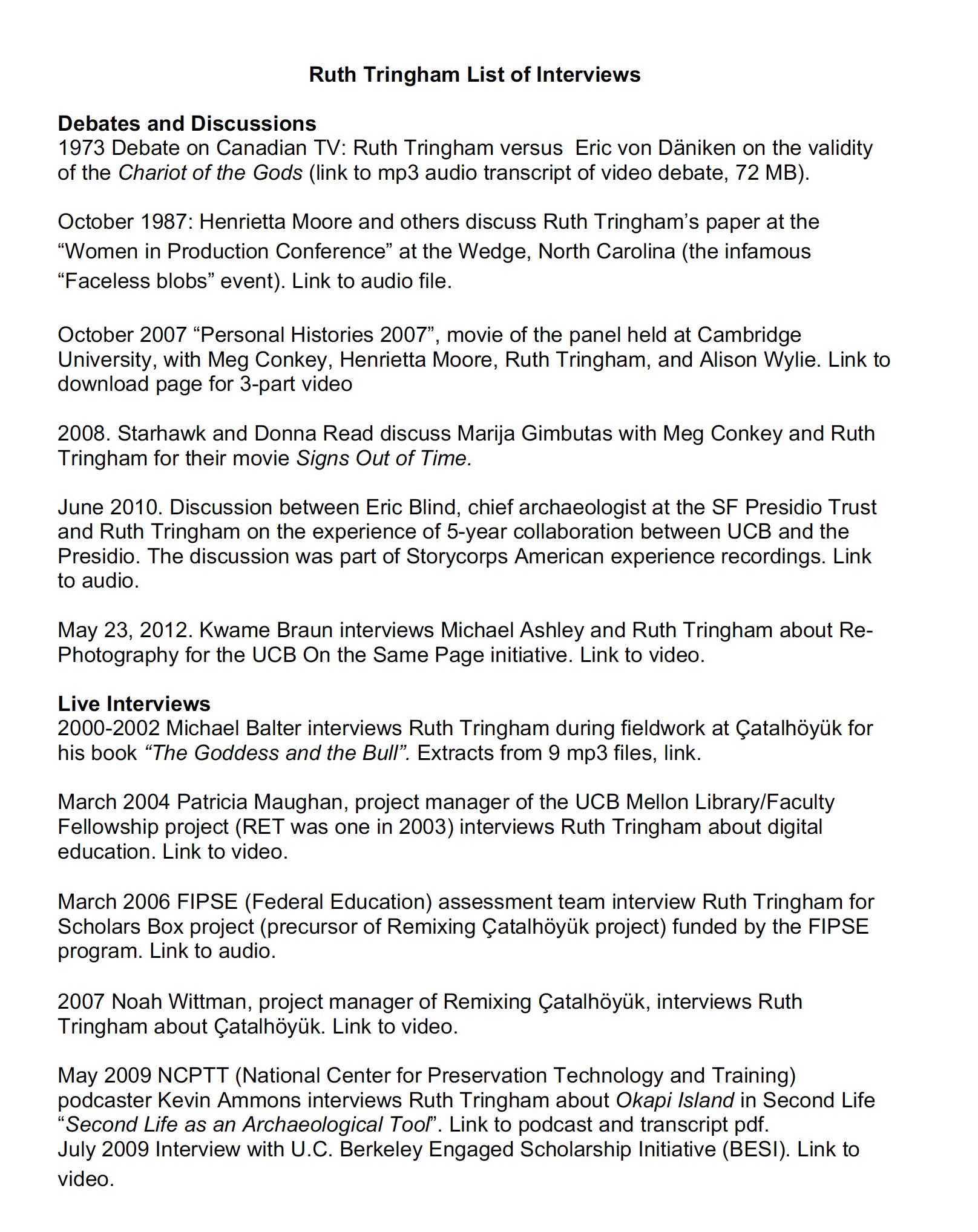