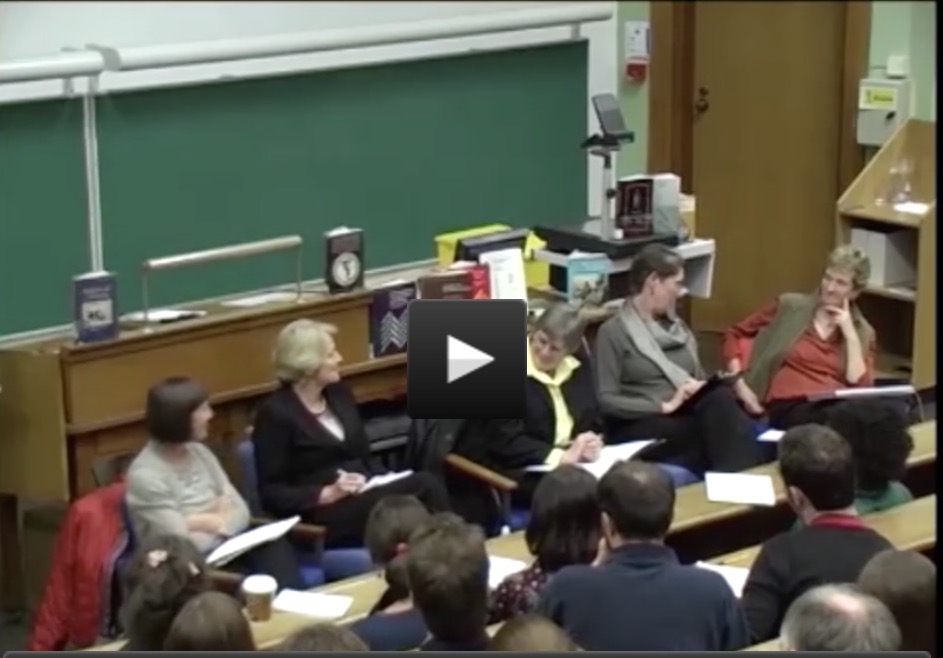 All four of these panelists had been part of the “Women and Production” seminar at the Wedge in 1987, and had, in their various ways congtributed to the development of the feminist practice of archaeology. Meg Conkey had provided the initial catalyst in her review article written in 1984 with Janet Spector and was one of the organizers of the 1987 Wedge conference as well as the Practicing Archaeology as a Feminist SAR seminar in 1998 (whose publication coincided with this panel event. Alison Wylie provided much of the philosophy of science strength for the developing feminist practice of archaeology both for the 1987 and the 1998 conferences (the latter of which she helped to organize). Henrietta Moore wrote Feminism and Anthropology in 1988, and so was a very important participant in both the critical and constructive aspects of the 1987 Wedge conference.

Compared to these three heroines, I was a newcomer to the anthropological and philosophical foundations of the feminist practice of archaeology, having arrived in that field at the Wedge conference.

Go here to view the video of this panel seminar

An Oral History of Gendered Analyses in Archaeology (2007) 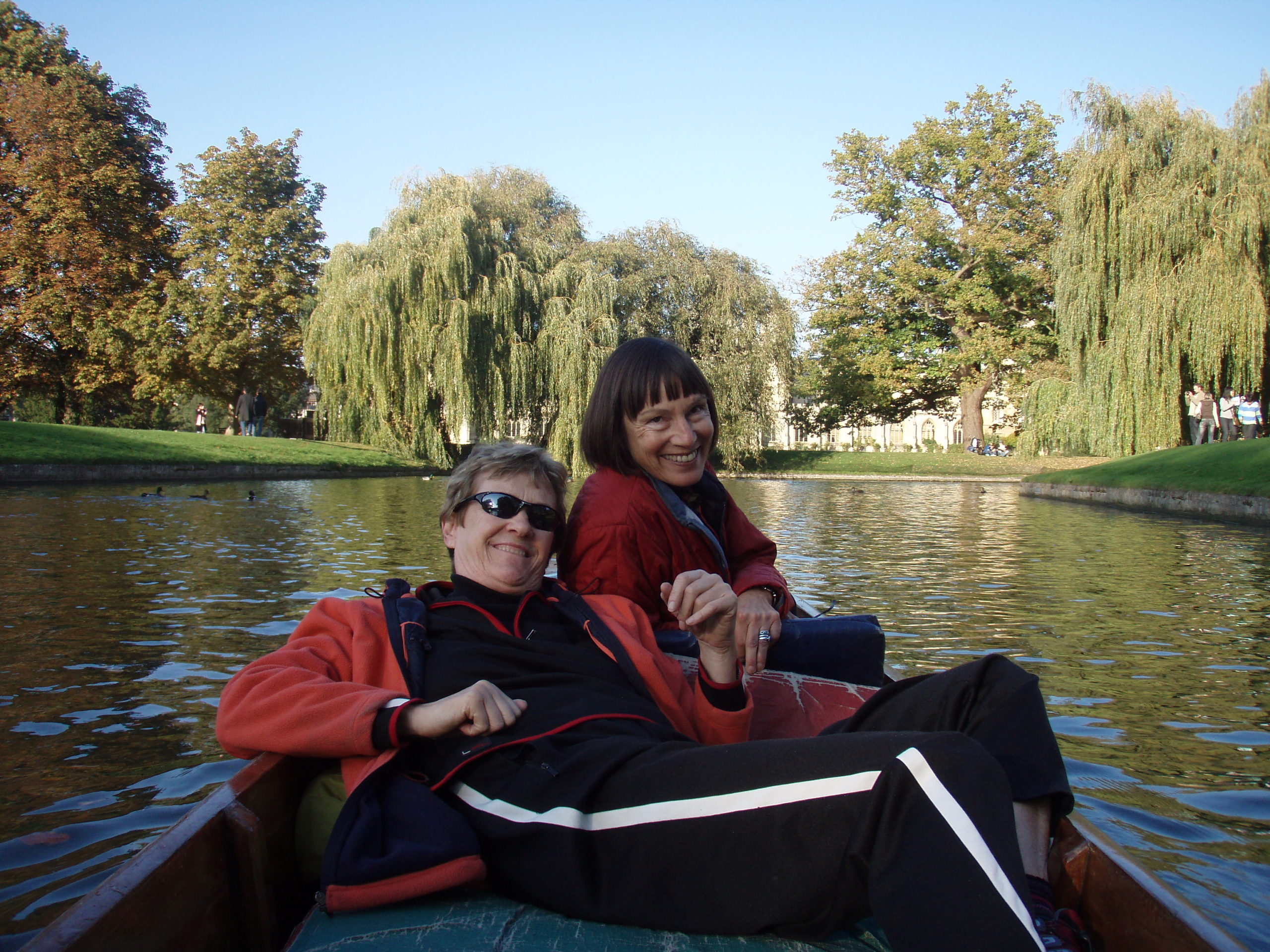