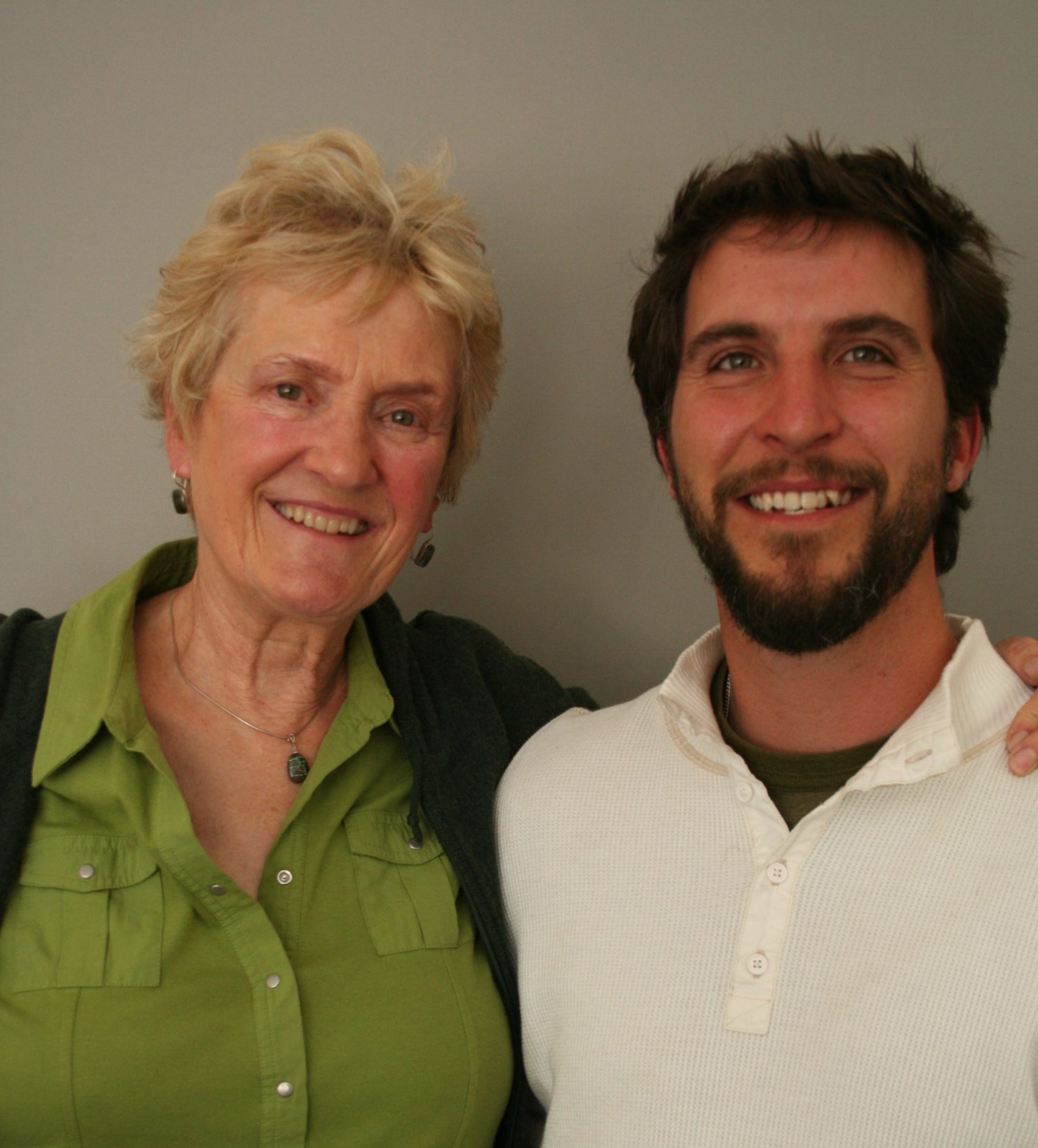 Eric Blind, chief archaeologist at the SF Presidio Trust interviews Ruth Tringham about her career as an archaeologist and her more recent experience of the 6-year educational collaboration between UCB and the Presidio. The discussion was part of Storycorps American experience recordings. I was one of the supervisors of Eric Blind’s Ph.D. dissertation, and I became interested in using the SF Presidio as a case-study for the Remediated Places project, and developing videowalks. In 2006, wiith the encouragement of Sannie Osborne (at that time the chief archaeologist) and Eric, we taught a UCB Summer School course at the Presidio. The following summers (2007, 2008, 2011) we repeated this very successful venture. During this same period, CYARK (led by John Ristevski) and our Center for Digital Archaeology (led by Michael Ashley) was helping to digitally document the 18th century buildings that were being investigated at that time.

Storycorps provides a  summary transription for the 40-minute interview: ” 1:21 RET Came to California in 1978, saw Presidio for first time. Then not again until 2000; she became more involved in 2006. 12:54 Applying similar approaches to her pre-history work in her work at the Presidio. 20:00
Working at the Presidio has changed the way she sees The Presidio, and her place in California. Feels like a native of San Francisco, now, has changed her identity. 24:59 Favorite parts of the Presidio; teaching students and dancing in the old Officers’ ballroom. 38:44 Likes to imagine the person breaking the bread at the Presidio hundreds of years ago; less interested in the Commandant.” 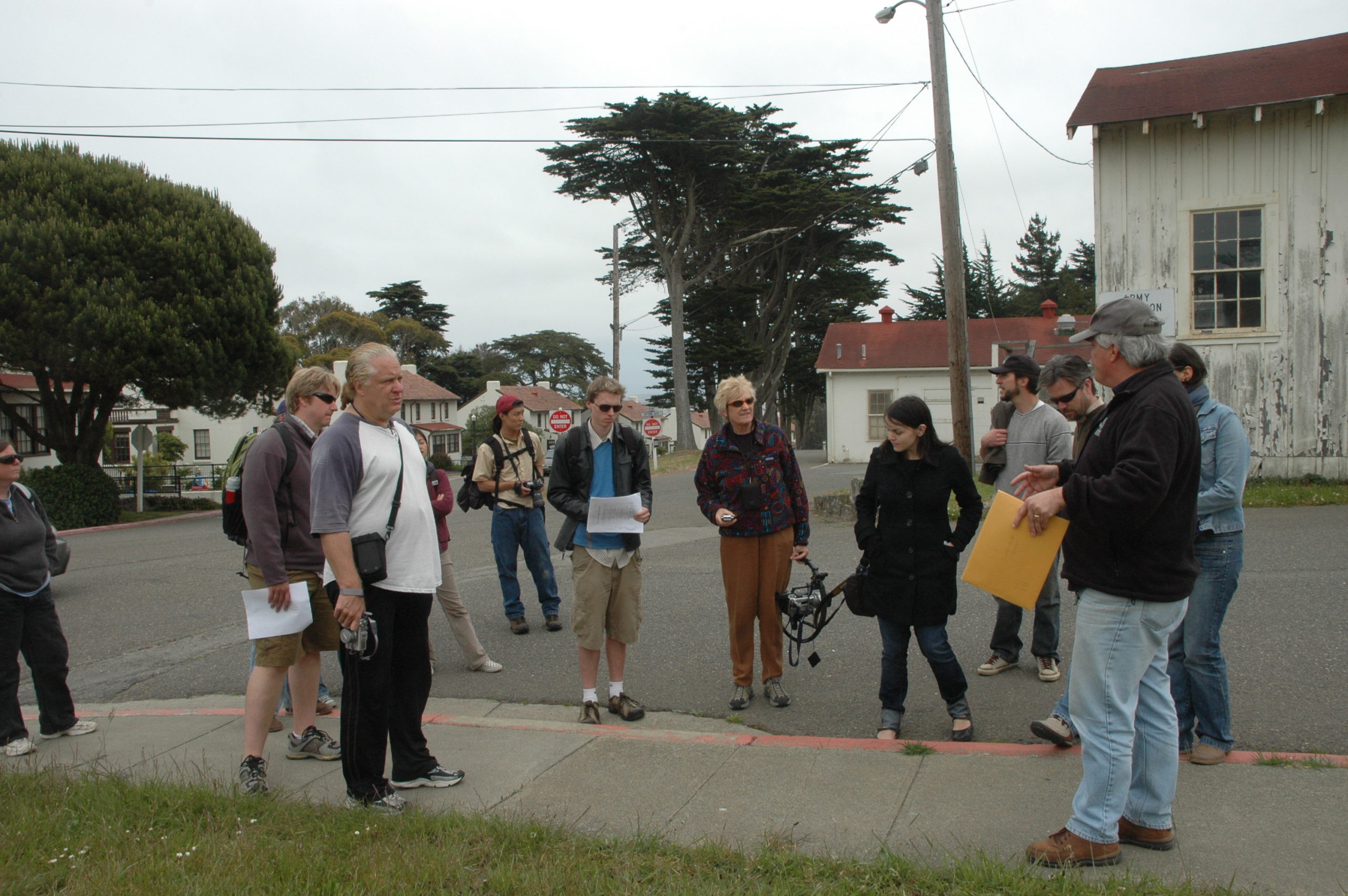 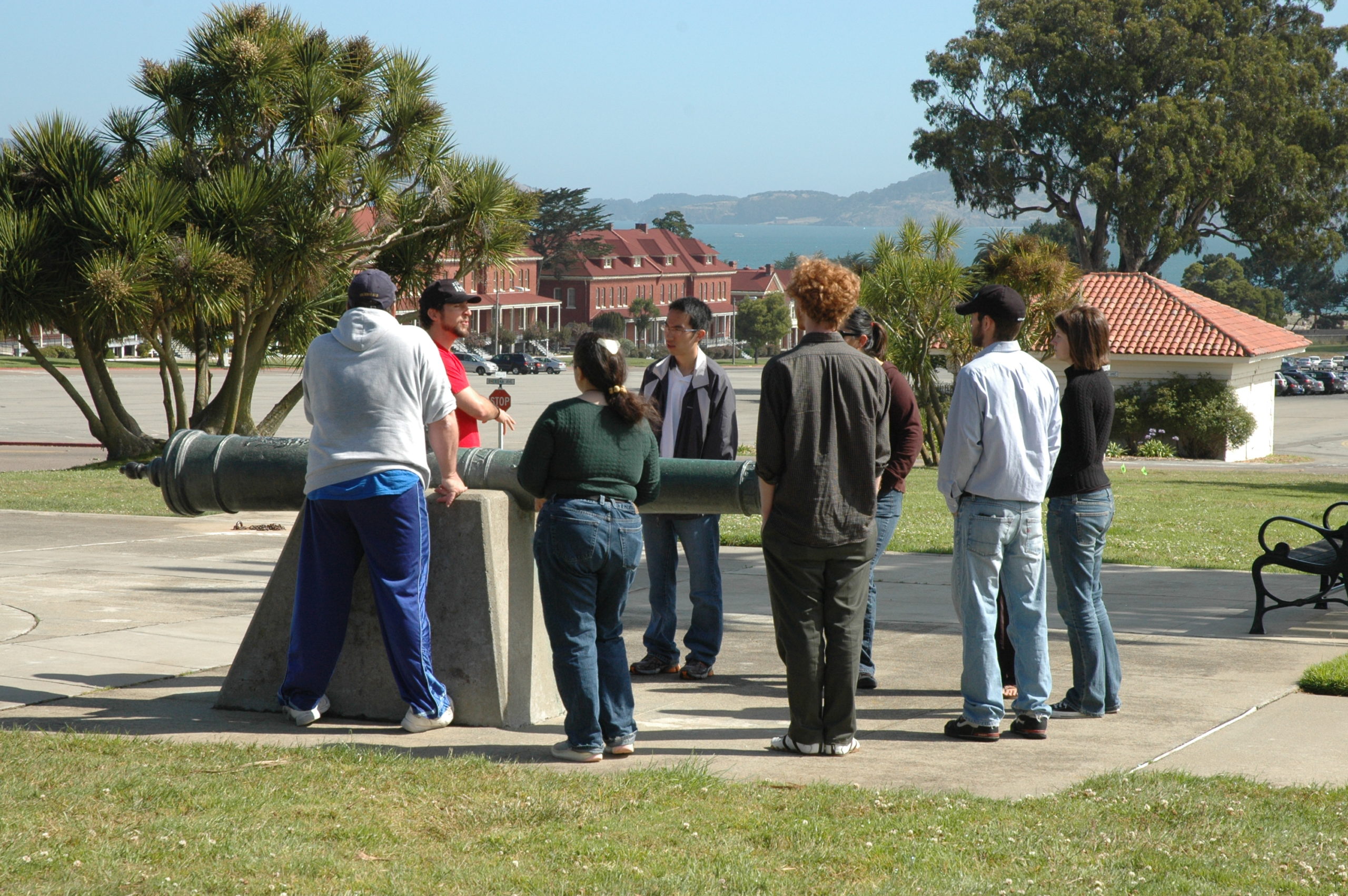