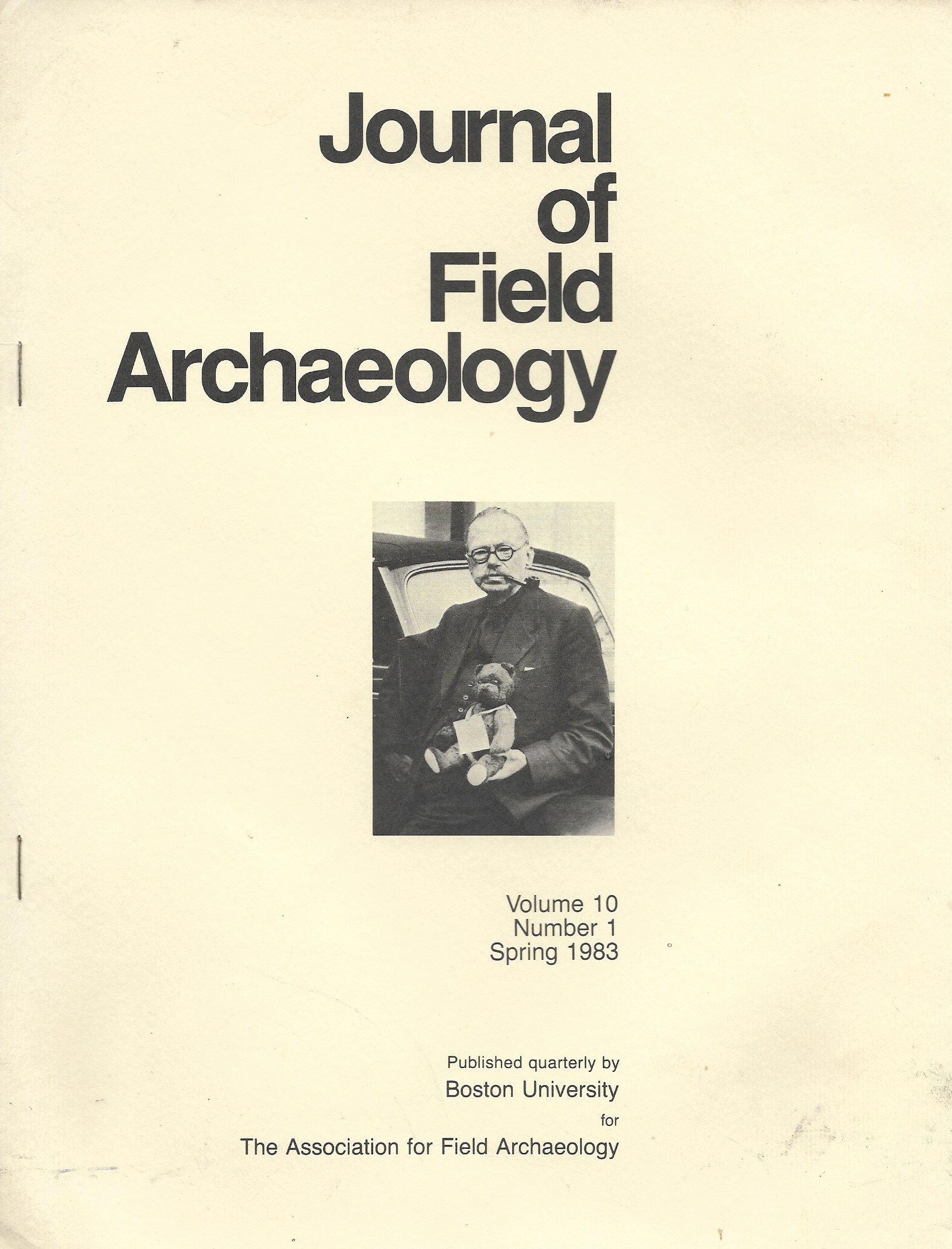 V. Gordon Childe 25 years after: his relevance for the archaeology of the eighties (1983)

This is a review article of three monographs published recently (for 1983) about  V. Gordon Childe, who was Europe’s most eminent prehistorian from 1925-1957. The article draws attention to the fact that there seems, especially in Great Britain, to be a re-emergence of Childe’ s popularity after a relative inattention in the last 20 years. There is a possible explanation of this phenome­non as part of the reactionary trend of European, and especially British, ar­chaeology to the American New Archaeology and as part of the development of strongly history-oriented theoretical models of social and economic change. The article focusses on the theoretical and philosophical background to Childe’ s writings, especially on his ideas of progress, historical theory, and his use of historical materialist models of prehistoric cultural change.

The monographs reviewed are:

Barbara McNairn (1980)The Method and Theory of V.  Gordon Childe, Edinburgh University Press: Edinburgh;  referred to in the text as “Mc-Nairn: Childe”.

Bruce Trigger (1980) Gordon Childe: Revolutions in Archaeology, Thames and Hudson Ltd.: London; referred to in the text as
“Trigger: Childe”. 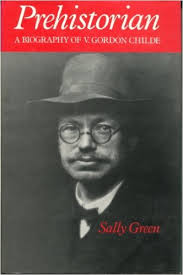 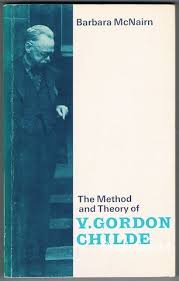 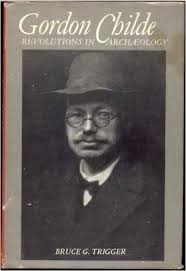