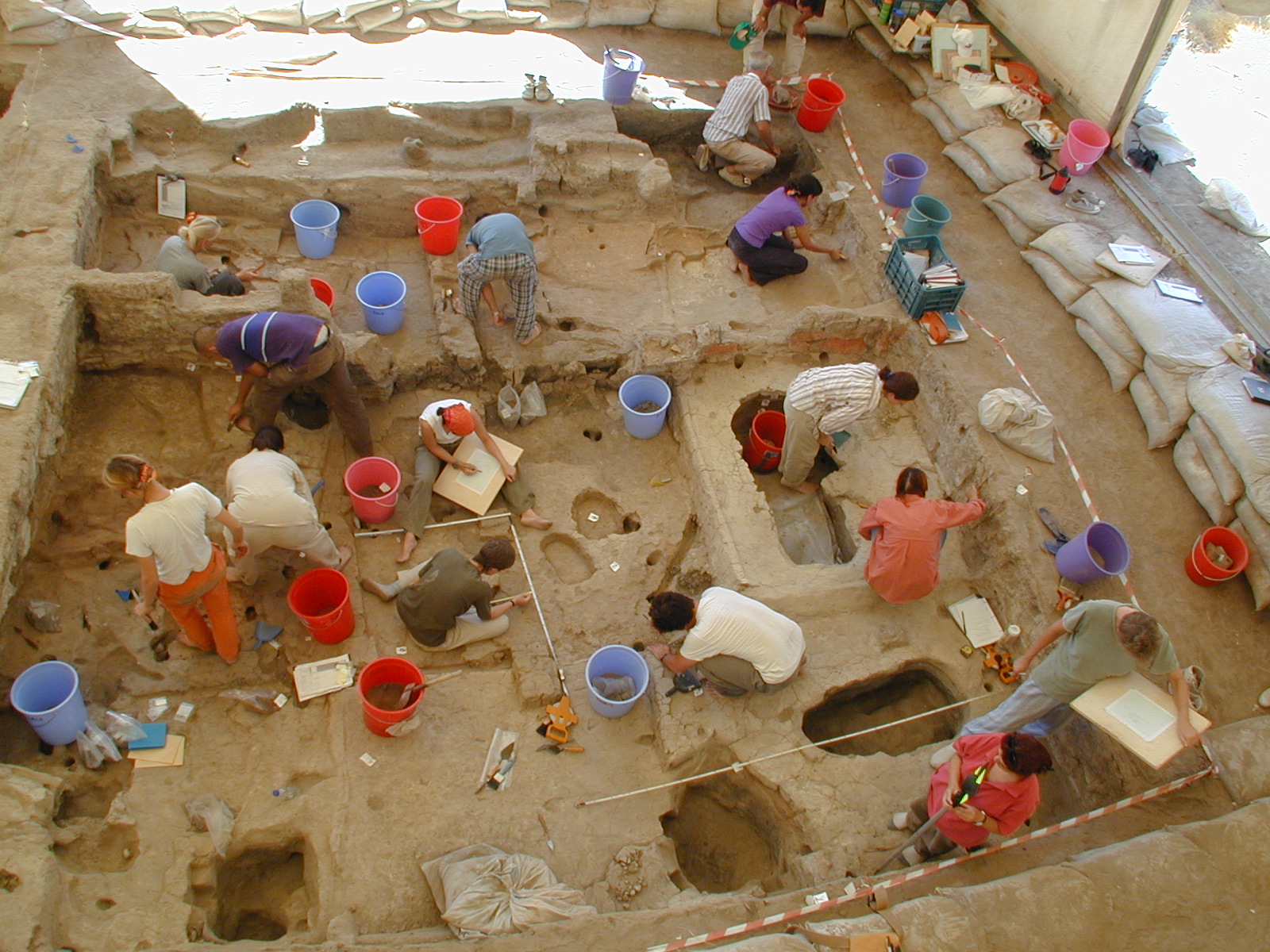 The 327,000 words manuscript was submitted for publication to the Cotsen Institute of Archaeology, UCLA in May 2009. The volume comprises 22 chapters written by 25 authors, 602 figures, plus tables and bibliography. The project was carried out under the umbrella of the Çatalhöyük Research Project, directed by Ian Hodder, Stanford University. Ruth Tringham was the Principal Investigator of the project that was funded by the National Science Foundation and private gifts. Dr. Mirjana Stevanovic was the field co-director (along with myself) and is the co-editor of this volume. Mirjana Stevanovic took the lead of communicating with authors and nudging our authors to finish their chapters. She also took the lead in synthesizing our joint excavation reports from the seven years of fieldwork and discussions of the two study seasons into the summary and excavation chapters (chapters 2 and 4 respectively). I took the lead in the editorial process, in addition to writing the preliminaries such as preface and acknowledgements,  the introductory texts to the five parts of the book, and five authored or co-authored chapters. The printed volume is searchable through its index. This printed volume, however, has been designed to lead into what I feel will be our major contribution to the Çatalhöyük Research Project and to archaeology and cultural heritage studies in general – its digital mirror also entitled Last House on the Hill.

Preface to the monograph

This volume is the final report on the excavations of Building 3, and Spaces 87, 88, and 89 at Çatalhöyük, Turkey that were carried out by a team from the University of California at Berkeley (BACH team) during the summers of 1997-2003, with two study seasons 2004-2005. The BACH Area lies at the northern end of the East Mound of Çatalhöyük, whose archaeological remains  date predominantly to the late Aceramic and early Ceramic Neolithic of Central Anatolia, ca. 7000 BC. As with previous reports on the Çatalhöyük Research Project, the BACH volume includes chapters of an interpretive nature in addition to reporting the empirical data from the excavations. The research of the BACH team in this volume focuses on the lives and life-histories of houses and people, the use of digital technologies in documenting and sharing the archaeological process, the senses of place, and the nature of cultural heritage and our public responsibilities.

The volume is essentially the seventh major publication by the Çatalhöyük Research Project (although it is designated volume 11).  The first volume of  the Çatalhöyük Research Project related to the initial phase of surface work 1993-95. The second volume focused on issues of the reflexive methodology. The third, fourth, fifth and sixth volumes (published 2005-2007) present the results of excavations of three areas at Çatalhöyük, known as SOUTH, NORTH and KOPAL, between 1995 and 1999, and their analysis and interpretation. Our monograph presents the excavation results of the BACH project and their analysis and interpretation in one volume.

As with the other Çatalhöyük volumes, the results of the excavations (chapters 1-7) are followed by chapters that present the analysis of excavated data (chapters 8-21), which are followed by chapters of synthesis and interpretation (chapters 20-26). However, in keeping with the reflexive methodology we have attempted throughout the volume to avoid the separation of the presentation of data from their interpretation.

The life histories of people, places and things are topics that continue to interest all of those who participate in the Çatalhöyük Research Project. We arrived at Çatalhöyük with long experience and enthusiasm for Neolithic architecture and this is certainly borne out in this volume. We address in this volume a number of topics that reflect the interests of the BACH team and have not been addressed so explicitly in previous volumes. For example the intricacies of house construction and maintenance; replication and experimentation with full-scale models to investigate prehistoric life and the formation of the archaeological record; digital documentation of the excavation process and open access to the recontextualization of the media record; the construction and the multisensorial experience of place both now and in the past, including vision, sound, and touch at Çatalhöyük; exploration of virtual representation and the presentation of our work on the Internet.

Our attitude to the sharing of our knowledge with the public, making the process of our archaeological interpretation transparent in order to engage them more intensively in our work, and our attitude to breaking the strict bondage of the empirical data is, we feel, very close to that of the Çatalhöyük team as a whole. And it is this feature which has made it always such a pleasure to work there and which is reflected, we hope, in this volume.

We feel that this volume, which is printed and therefore appears to be a definitive – or at least finite – statement, is but a prelude to a richer, more colorful, and certainly more intricate and entangled expression of what we do and how we think that is gradually being published as a digital on-line presentation – Last House on the Hill. The narratives in this book have been built out of the rich body of data and media that are available and accessible in this digital on-line version. The advantage of the digital version that it is an open-ended document that can grow and – as long as it is well curated – can live for many decades.

Organization of the Book

(scroll down to view individual chapters in detail) 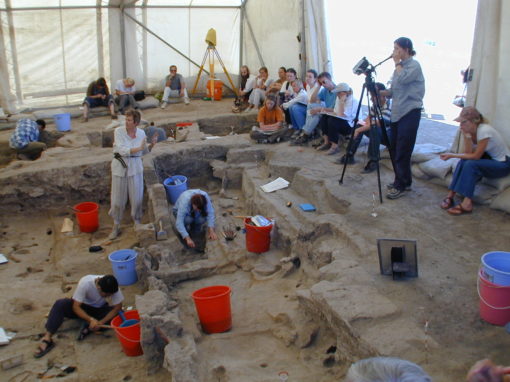 Introduction to the BACH Project (2012)